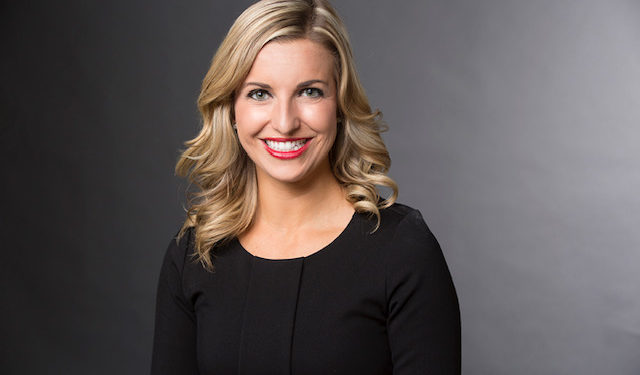 Yesterday marked a special occasion for one of our longtime Emerging Leaders Board (ELB) members. Sophia Minnaert has been a journalist for Fox Sports Wisconsin since 2013 and was hired by the Brewers in 2018. Since then, she has worked hard to build strong connections to her audience and fans of the team. Her strong desire to better the world around her led her to join the MACC Fund ELB in 2017. Now her accomplishments continue to abound as she has been named to the 2020 Milwaukee Business Journal 40 Under 40 list. In her recent interview with WTMJ radio discussing the honor, Sophia had this to say about her plans for the future, “I couldn’t have expected where the journey took me. I think I hoped this was where it would lead, but I’m happy that the journey has worked out this way. No matter what happens moving forward, I’m just really grateful.” Congratulations to Sophia on the well-deserved honor! We are grateful to have her fighting alongside us in the fight against childhood cancer and related blood disorders.